I played that cab for hours on end to the point where that thing was my only friend.
With a heavy machine gun in my hand I beat Metal Slug over and over again.
You’re 32 bits of endless fun. You’re a 1990 revolution.
You’re ahead of the game. You are the best. You’re the SNK king of MVS.

You’re an attractive machine in a pretty red dress.
When I’m playing as Mai I wanna give you a kiss.
Forget Chun Li when there’s Shiranui.
She’ll knock you out with those big ninja bee’s.

OK so we all know that Neo Geo MVS arcade cabinet is the best thing to ever exist on the planet. That’s obvious. If you were born then you know that. If you don’t know that then you’re technically not alive. So you might wanna get that checked out.
but there’s also another best thing on the planet. Listen up.

ScrewAttack’s the place it’s all at. With a name like that it’s so bad,
ask me where I get my retro games. The answer I give will never change.
It’s a magical land named GameAttack. OK it’s just a store but it’s near Dallas.

The place to be is SGC. If you went down there then you saw me.
I’ll never forget the wet konga or the hotel front desk babe named Sonya.
I never did get my kiss of death. But if I go next year I’m sure she’ll say yes.

Yeah ScrewAttack is really cool but I ran out of material.
I dont know what else to say about that website so I’ll just say go to it
cause it’s really cool. Uh right? Was that good? You like my song?

The guys on RacketBoy are gonna love this one. 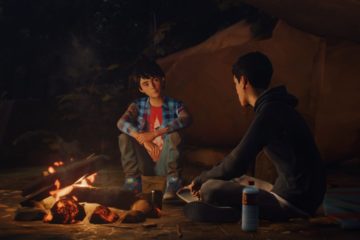 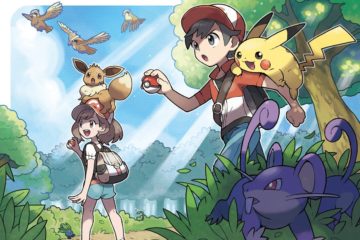 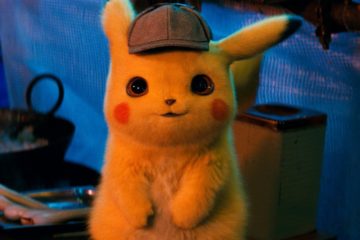